What is the meaning of yellow media 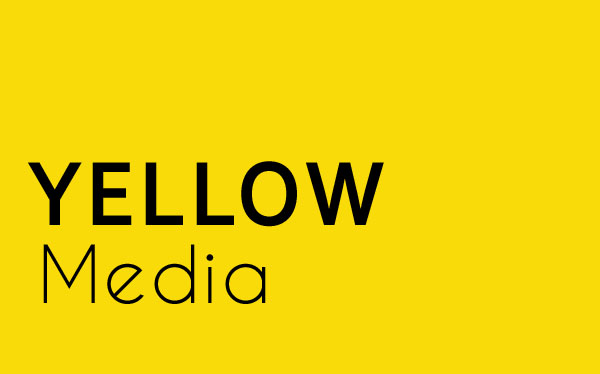 News that was published which was not fully authenticated or has legitimate information is known as Yellow media. This was American terminology for journalism. Yellow media uses eye catching pics and headlines to attract viewers. Yellow media is considered as un ethical or unprofessional thing.

In 1890s, New York City newspapers employed the technique of broadcasting the news in eye-catching and attracting maaner to help the rise in newspaper circulation there by cutting the competitive busines. Later on this was termed as Yellow Media.