This listing was not verified.
If you are the owner of this address, please contact us and get this address verified.

This page provides the information about this tourist place, related video of this place via youtube and way to or how to reach this place.

Appikonda also known as Kapilakonda. Appikonda is a small village located at a distance of 18kms from Visakhapatnam. Appikonda is famous for lord Shiva Temple which was constructed in 12th Century AD.

A life size nandi was carved with a black stone at this place.

Appikonda or Kapilakonda is located at a distance of 18kms from Visakhapatnam. There is a saying that in this village Kapila Maharishi has installed the idol of Somalingeswara Swamy and so the village was named after kapilakonda. 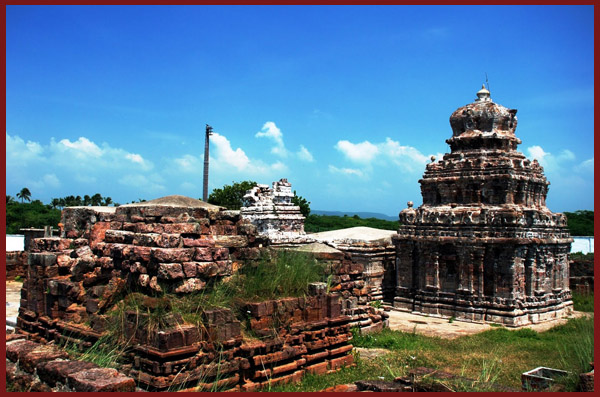